As briefly mentioned before, the voltage and current sources covered so far have been independent sources, meaning they have a constant, fixed value. However, dependent sources also generate currents and voltages but their output depends on some other “controlling” current .$i_x$ or voltage .$v_x$ in the circuit. 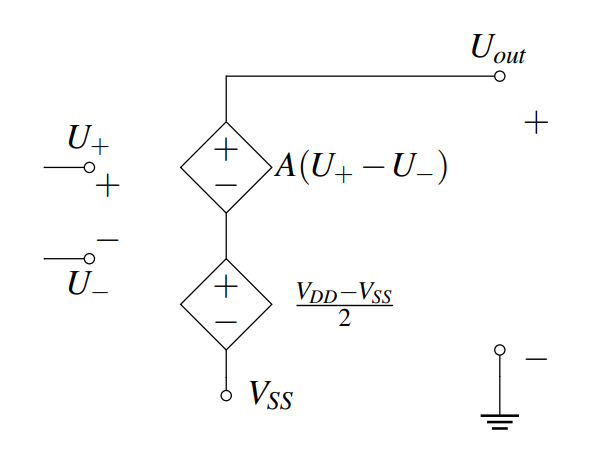 Op-Amp as a Comparator # 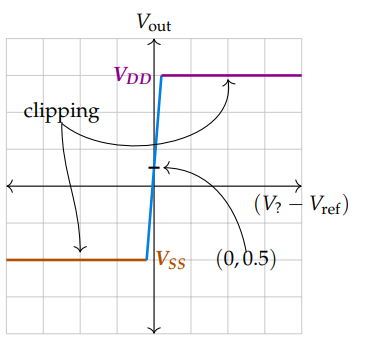 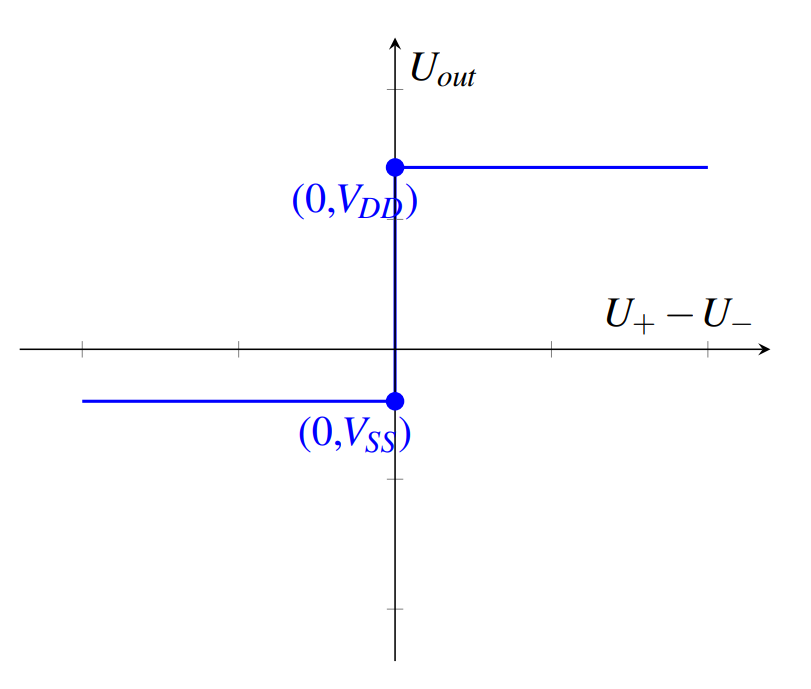 When there is a finger present, $V_C$ is always less than $V_{ref}$ so the output voltage is 0

Now every period of the current source cycle, $T$, we can measure if there is a finger touching this pixel 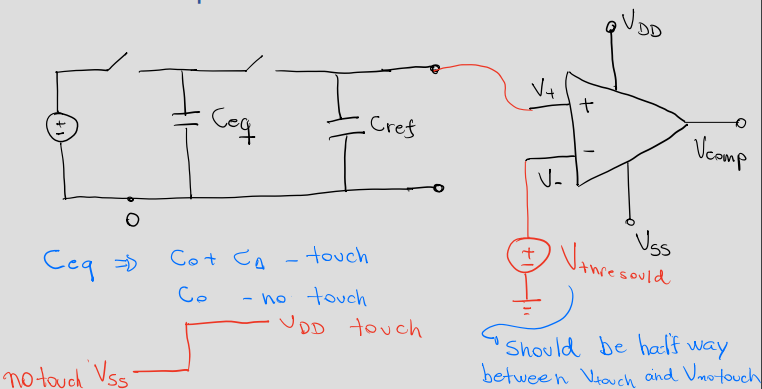 Label the voltages across all the capacitors. Choose whichever direction (polarity) you want for each capacitor - this means you can mark any one of the plates with the “+” sign, and then you can mark the other plate with the “−” sign. Make sure you stay consistent with this polarity across phases.

Draw the equivalent circuit during both phases. For this problem, phase 1: $\phi_1$ closed, $\phi_2$ open, and phase 2: $\phi_1$ open, $\phi_2$ closed. Also, label all node voltages on the circuit for both phases. No need to try and maintain the same names, since certain nodes of the phase 1 circuit might be merged or split in phase 2.

Identify all “floating” nodes in your circuit during phase 2. You can identify those nodes as the nodes connected only to capacitor plates, op-amp inputs or comparator inputs. These will be the nodes where we apply charge sharing.

For steps 4-6 we will examine each phase 2 floating node individually. Pick a floating node from the ones you found in step 3 and identify all capacitor plates connected to that node during phase 2. Then, calculate the charge on each of these plates in the steady state of phase 1. To do so, identify all nodes in your circuit during phase 1. Label all node voltages, and write the voltages across each capacitor as functions of node voltages (step 2 should help you with that). Do this according to the polarities you have selected. Then the charge is found as $Q = CV_C$ (where $V_C$ is the voltage across a capacitor).

Find the total charge on each of the floating nodes in the steady state of phase 2 as a function of node voltages using the same process as Step 4. Make sure you kept the polarity same and pay attention to the sign of each plate.

Repeat steps 4-6 for every floating node. This will give you one equation per floating node (i.e. if you have $m$ floating nodes you will have $m$ equations). You can then solve the system of equations to find the node voltages during phase 2 (unknowns).

In this problem we did not go through step 7 since we only had one floating node during phase 2. This means we have only one unknown node voltage ($u_3$) for which we solved using our single equation from Step 6. Example 2 on page 4 has multiple floating nodes.