Key Idea; How long has the ‘human mind’ been around? 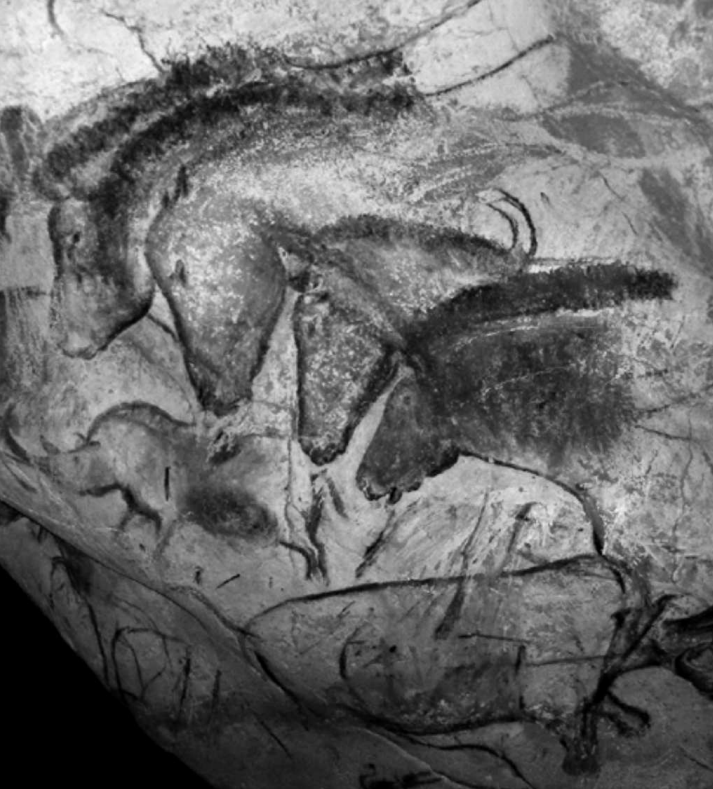 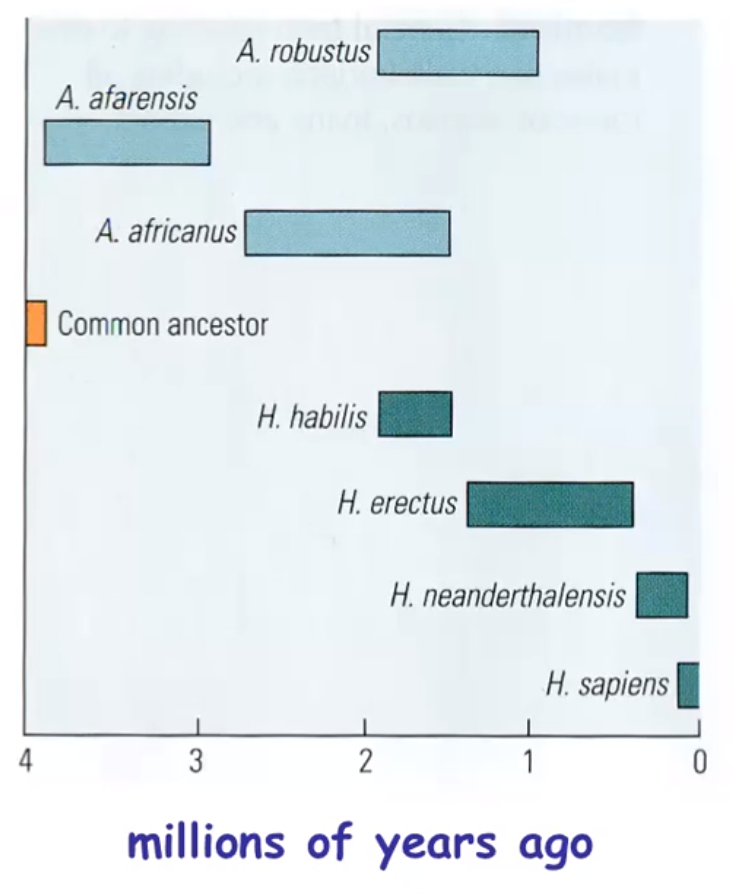 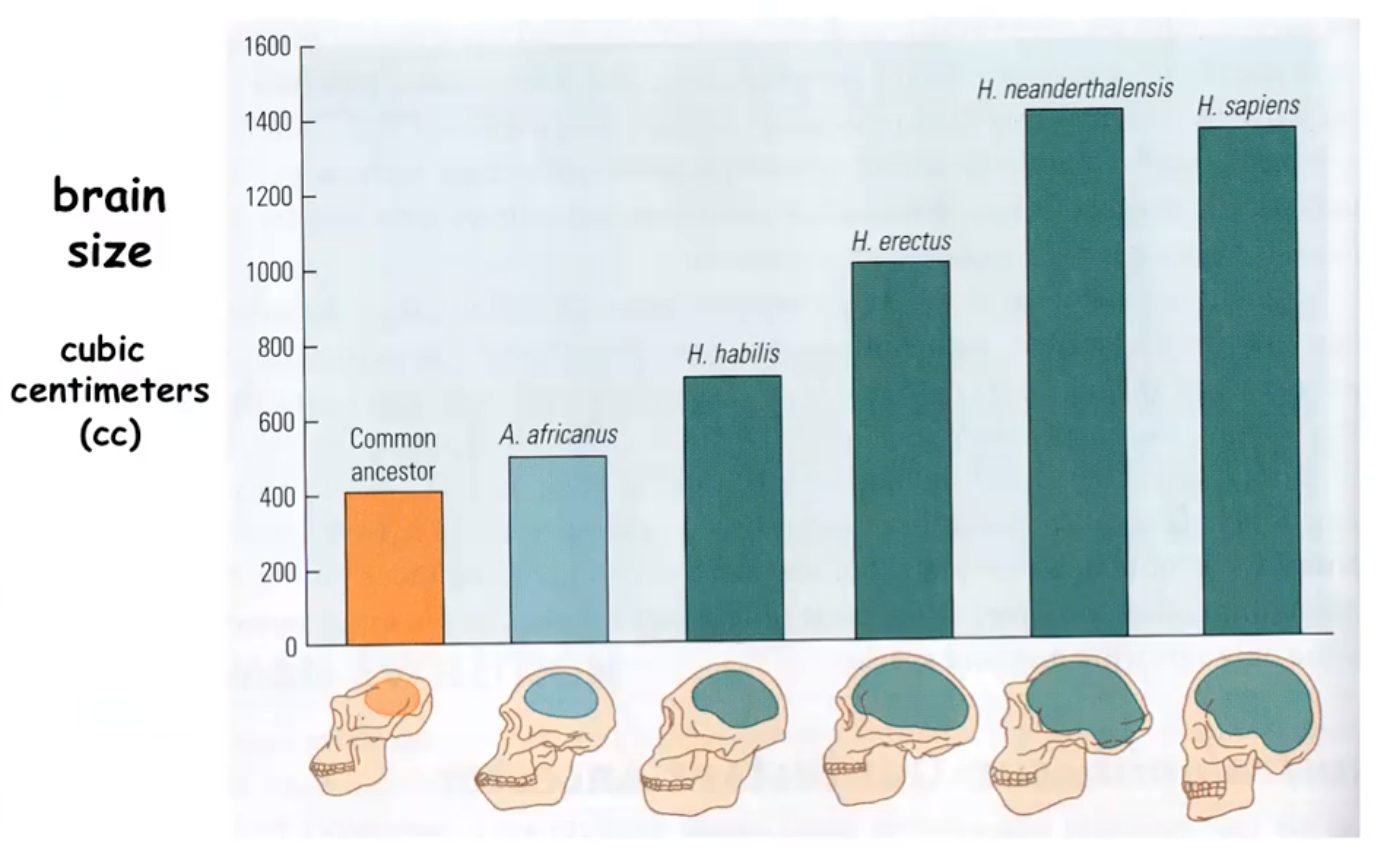 Complex behaviors may be an indictor of intelligence

Survival of the Kindest #

Our metaphysical framework is a form of reductionism: how we ‘understand’

Who are we? How are we related to everything else we believe we know and understand about the universe? 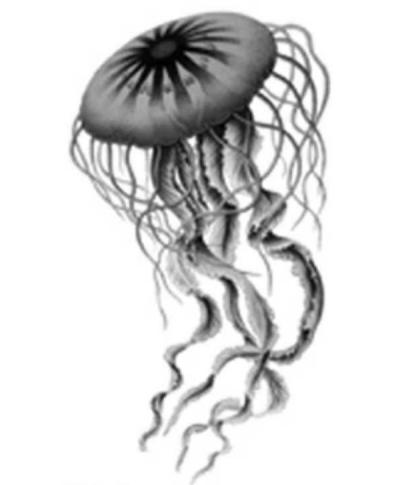 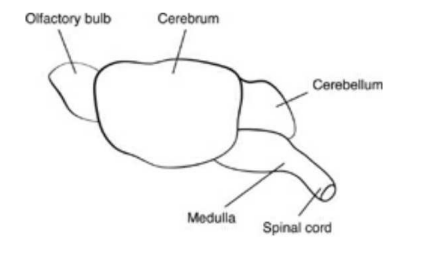 Figure 2.6. Brain of a mouse (a mammal); the cerebrum has covered over the midbrain (compare with Fig. 2.5). 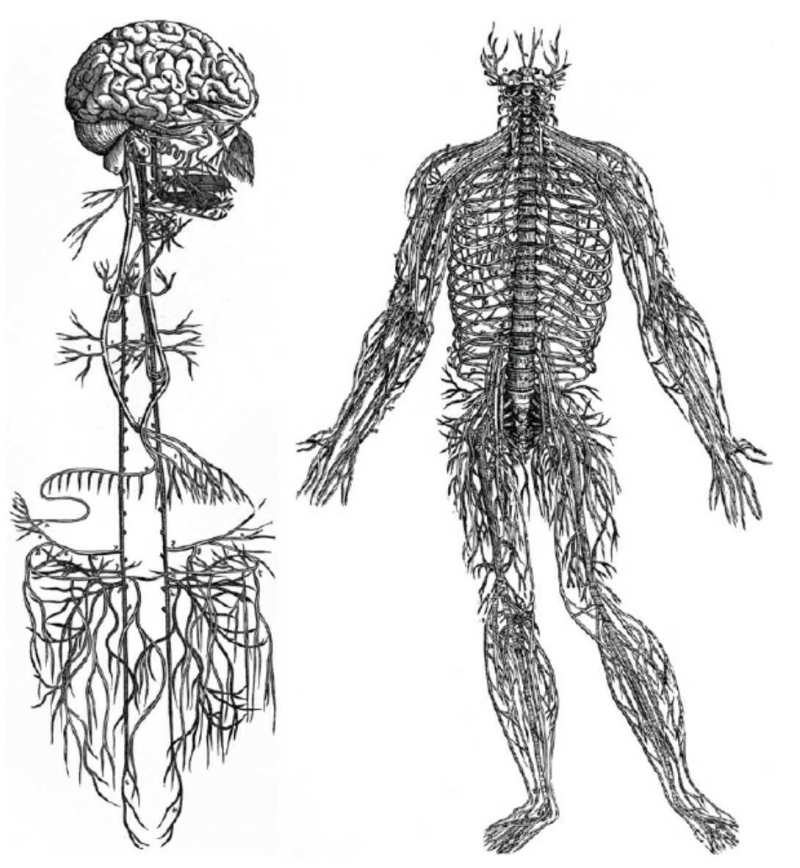 Figure 2.11. From L’Homme de René Descartes (1664): a person’s foot gets close to the fire, a signal is sent from the foot to the head. From the head another signal goes back to the foot and generates movement, causing the person to pull away from the fire. 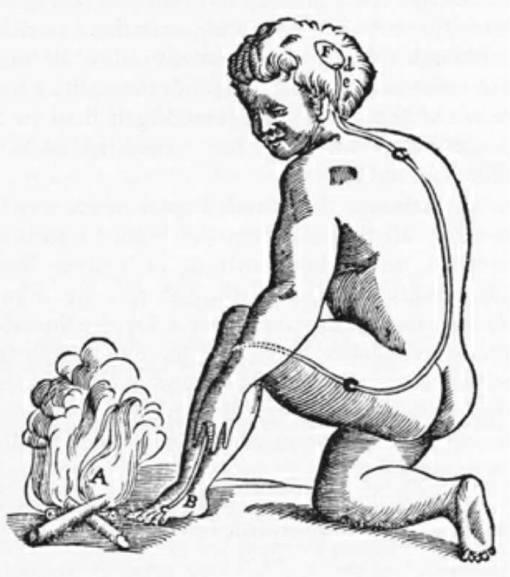 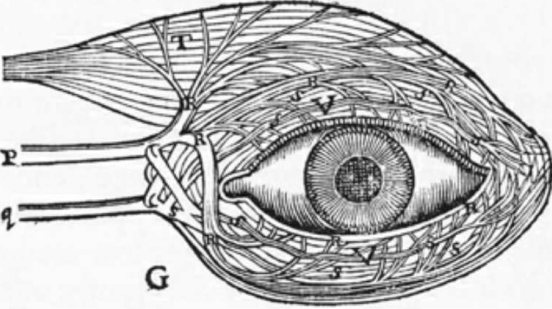 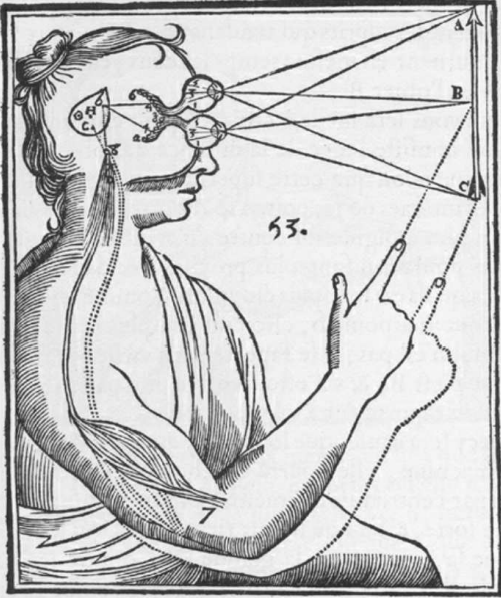 Figure 2.13. Visual perception and the action of pointing a finger 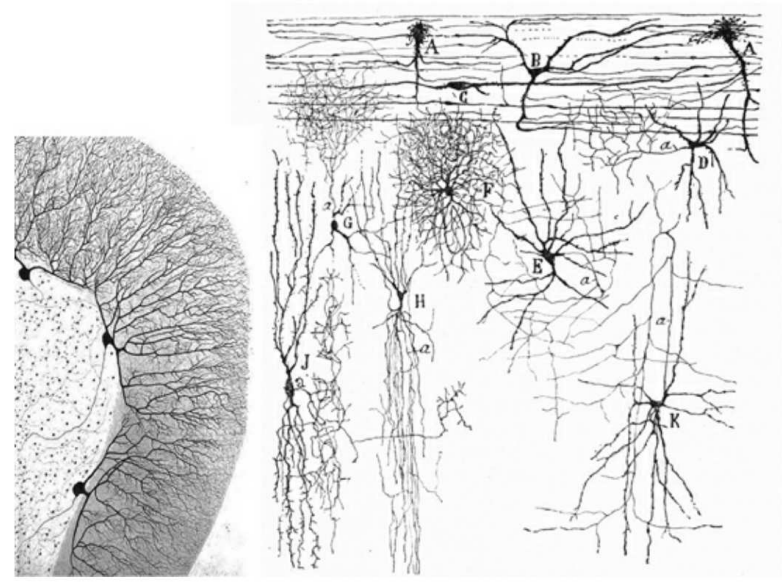 While working as a physician in a large 500+ patient psychiatric asylum, Golgi, developed, in his “spare time”, his famous stain la reazione nera – the black reaction.

Figure 3.1. Basic form of the modern periodic table of the chemical elements.

What are the chemical elements that make up living matter?

Water is the canvas upon which life is painted, the landscape or stage upon which the molecular drama of life is played out. 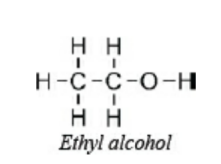 Molecular structure diagrams show covalent bonds as lines. If there is no letter at the end of a line, assume a carbon atom is there. Any bonds not shown explicitly are assumed to be hydrogen, enough hydrogens so the total number of bonds per carbon equals four. Hydrogen atoms forming bonds with other elements are explicitly drawn in.

Figure 3.2. Diagram of phospholipid bilayer: the head groups, represented as small circles, are to the outside of the bilayer, and the hydrocarbon tails are inside. There would be water above and below the bilayer.

Proteins are made of amino acids, which are molecule that contain both an amine group (-NH$_2$) and a carboxylic acid group (-COOH). 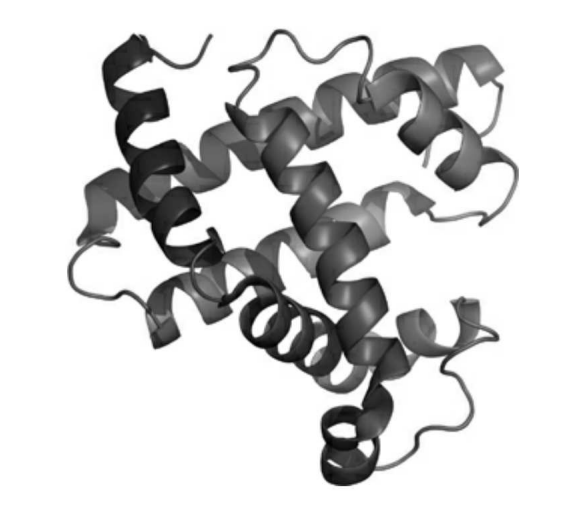 So, let the tale betold…
Molecules and cells, atoms play their varied roles.
Theater of life!