4: Genes and the History of Molecular Biology # 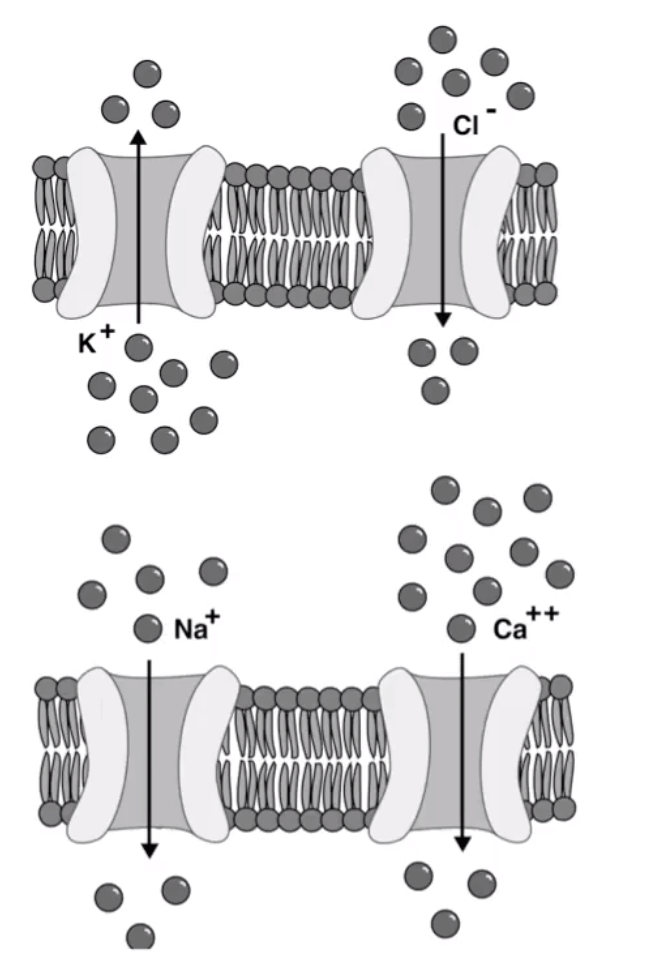