Recall the simple tomography example from Note 1, in which we tried to determine the composition of a box of bottles by shining light at different angles and measuring light absorption. The Gaussian elimination algorithm implied that we needed to take at least 9 measurements to properly identify the 9 bottles in a box so that we had at least one equation per variable. However, will taking any 9 measurements guarantee that we can find a solution? Answering this question requires an understanding of linear dependence. In this note, we will define linear dependence (and independence), and take a look at what it implies for systems of linear equations.

This result has important implications to the design of engineering experiments. Often times, we can’t directly measure the values of the variables we’re interested in. However, we can measure the total weighted contribution of each variable. The hope is that we can fully recover each variable by taking several of such measurements. Now we can ask: “What is the minimum number of measurements we need to fully recover the solution?” and “How do we design our experiment so that we can fully recover our solution with the minimum number of measurements?”

Consider the tomography example. We are confident that we can figure out the configuration of the stack when the columns of the lighting pattern matrix .$A$ in .$A\vec x = \vec b$ are linearly independent. On the other hand, if the columns of the lighting pattern matrix are linearly dependent, we know that we don’t yet have enough information to figure out the configuration. Checking whether the columns are linearly independent gives us a way to validate whether we’ve effectively designed our experiment.

Our ultimate goal is to design systems that solve people’s problems. To do so, it’s critical to understand how we go from real-world events all the way to useful information that the system might then act upon. The most common way an engineered system interfaces with the real world is by using sensors and/or actuators that are often composed of electronic circuits; these communicate via electrical signals to processing units, which are also composed entirely of electronic circuits. In order to fully understand and design a useful system, we will need to first understand Electrical Circuit Analysis. 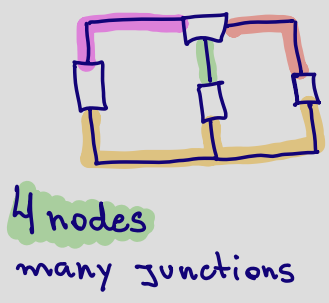 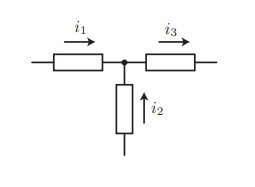 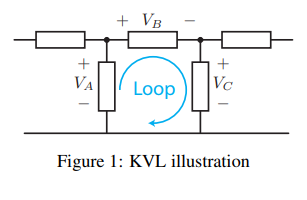