26.2 Resistors in Series and Parallel # 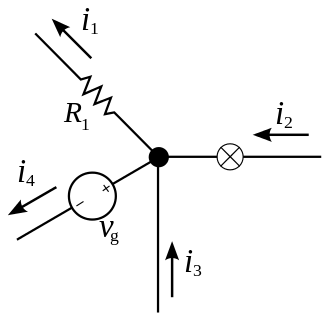 2. Loop Rule: The sum of the changes in potential around any closed loop of a circuit must be zero. 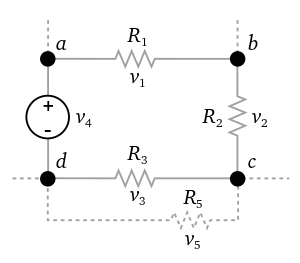 26.4 EMFs in Series and Parallel; Charging a Battery #

RC Circuits differ in that they have varying current

26.6 Electric Hazards and Safety (not covered) #

An ammeter is a galvanometer in parallel with a shunt resistor with low resistance, .$R_\text{sh}$

A voltmeter is a galvanometer in series with a resistor with high resistance, .$R_\text{ser}$