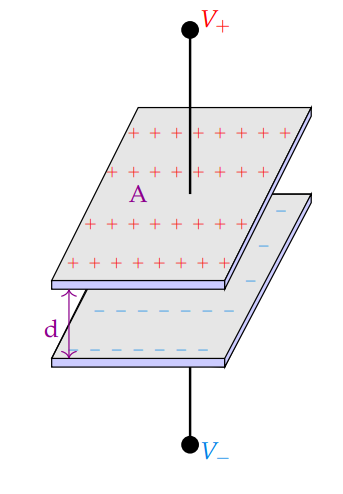 A physical diagram of a capacitor, with 2 metal plates and a dielectric (commonly air) between them

When we apply a potential difference, charges build up on the plates; these charges are the reason that a capacitor stores energy. The repulsion between charges on a given plate means that moving a charge onto the plate takes energy (supplied by the voltage source). The more charge already on a plate, the more energy it takes to push another charge on. 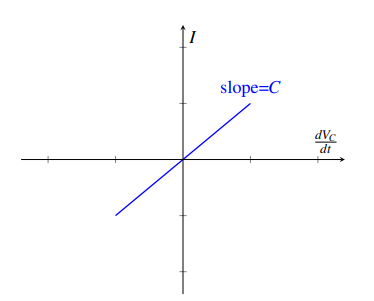 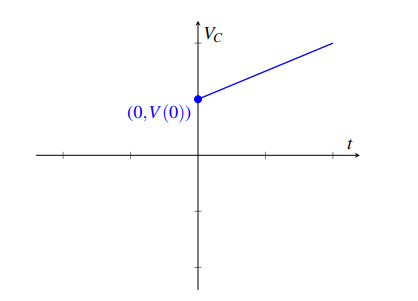 Note We can only simplify (that is, find $C_{eq}$) iff we know the starting states of each capacitor 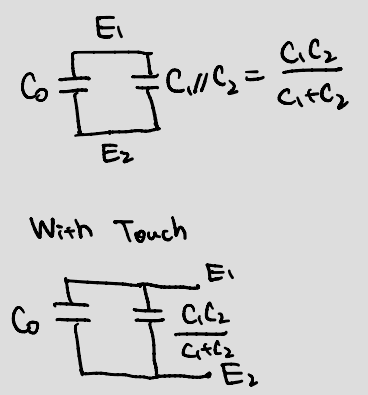 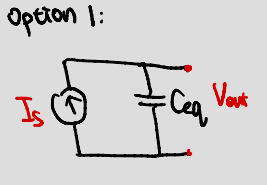 We can’t measure capacitance directly, but if we can transform capacitance into a voltage, we can measure that. 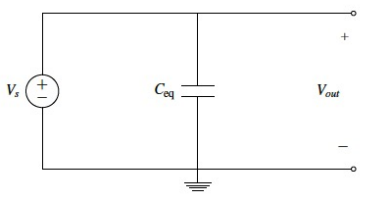 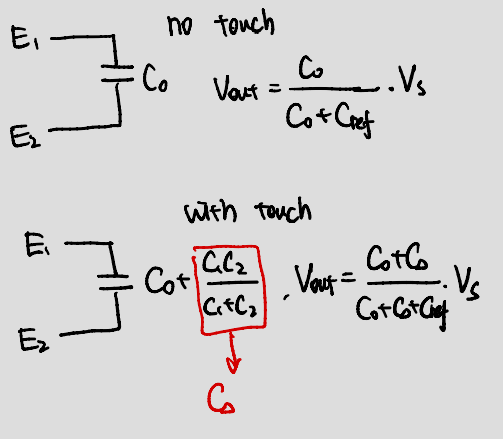