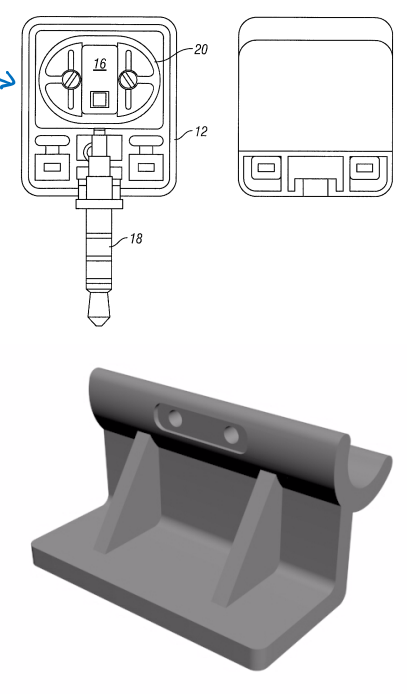 What is a projection? # 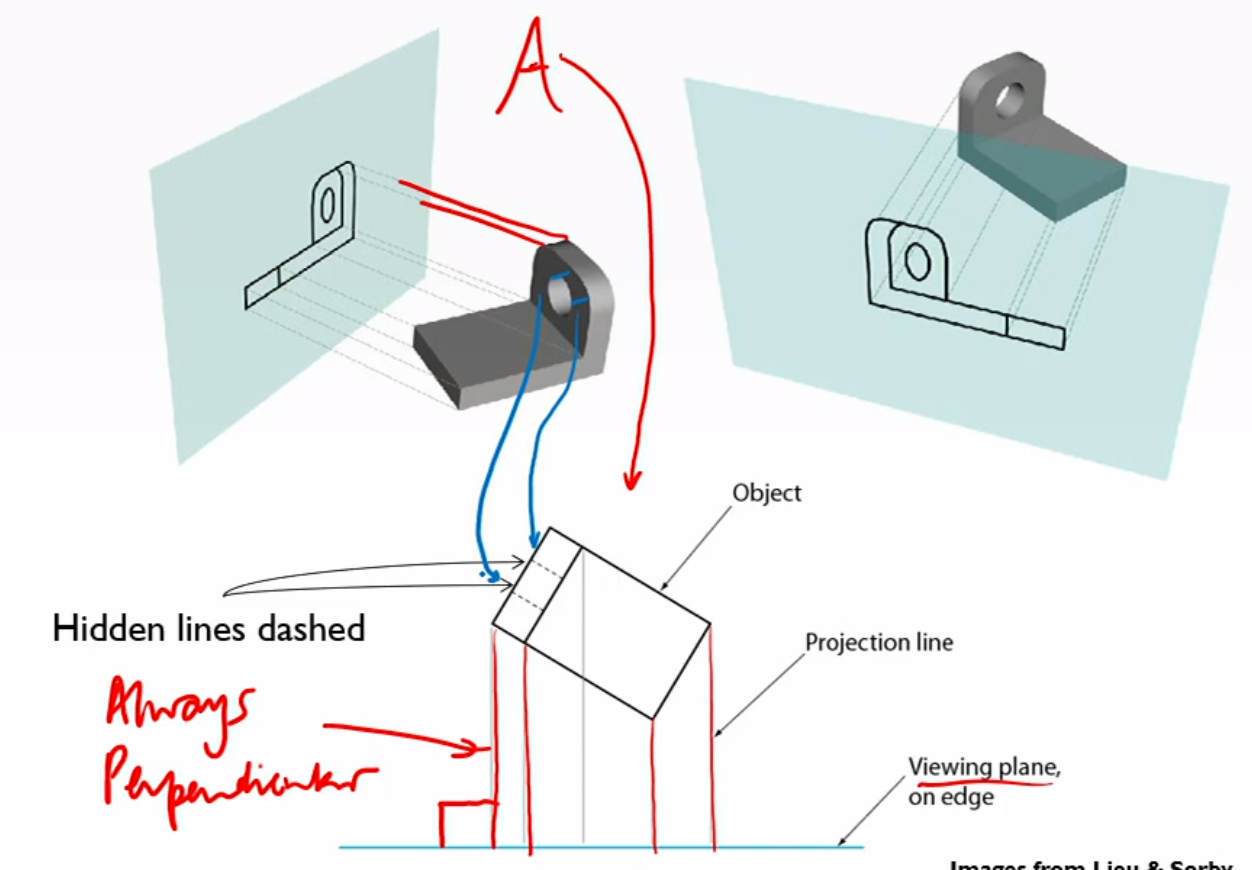 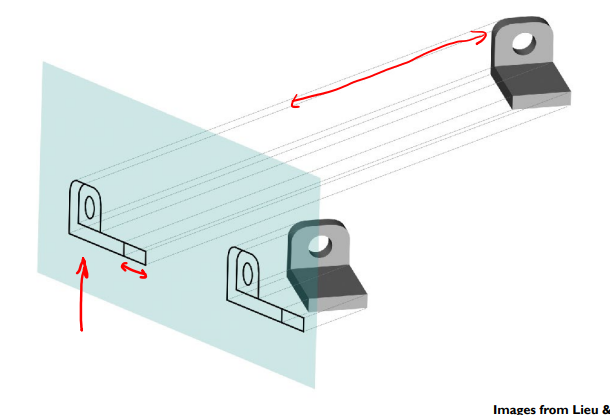 Projections are independent of projection distance 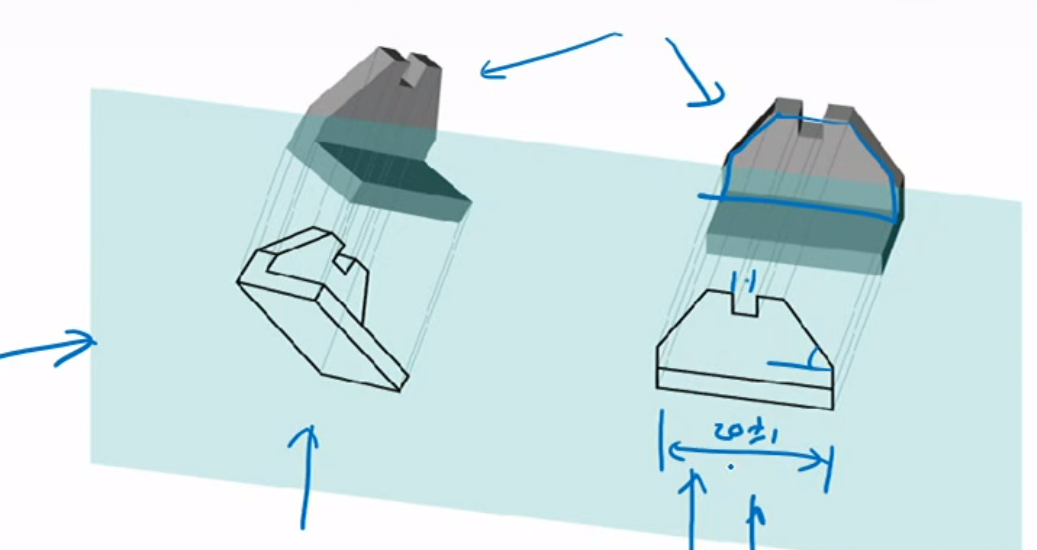 What is an orthographic projection? # 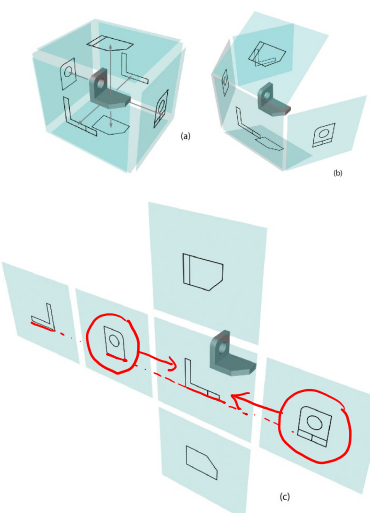 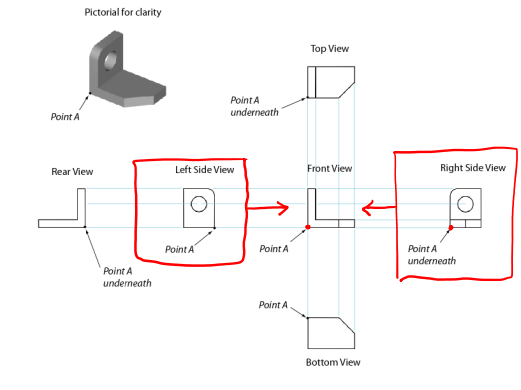 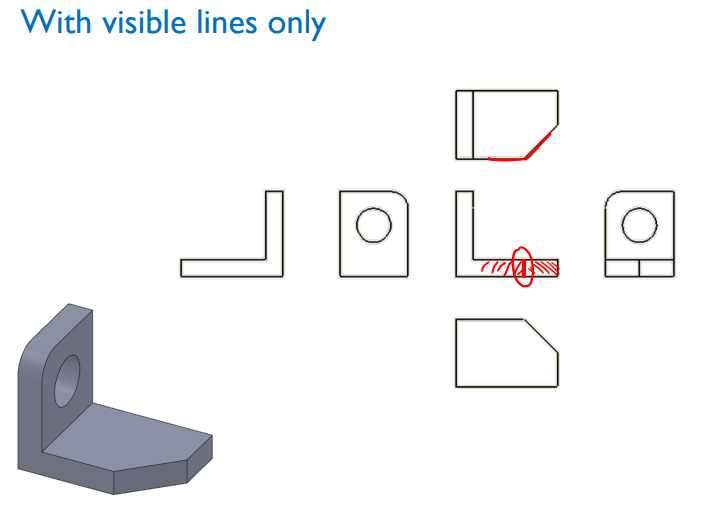 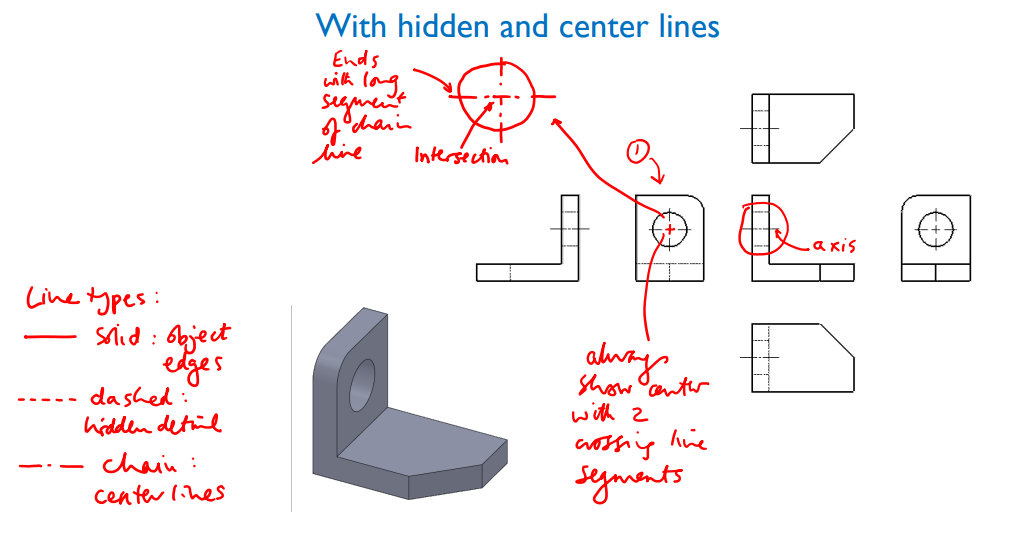 Which is the oblique face? # 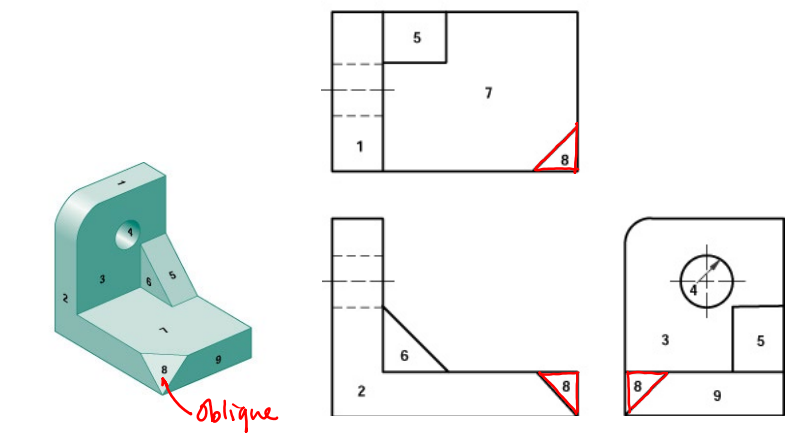 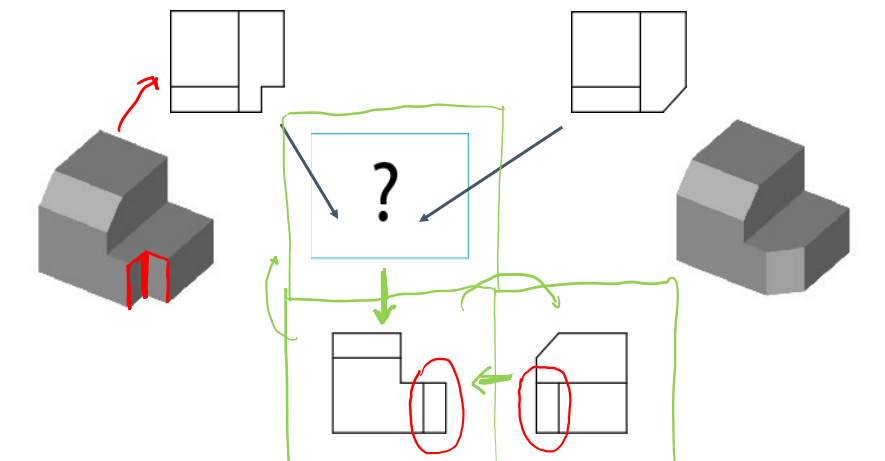 In this case, two views not enough to describe geometry completely – we need 3

Would any two views be enough to describe the geometry completely?

Example of why specifying 1st or 3rd angle matters 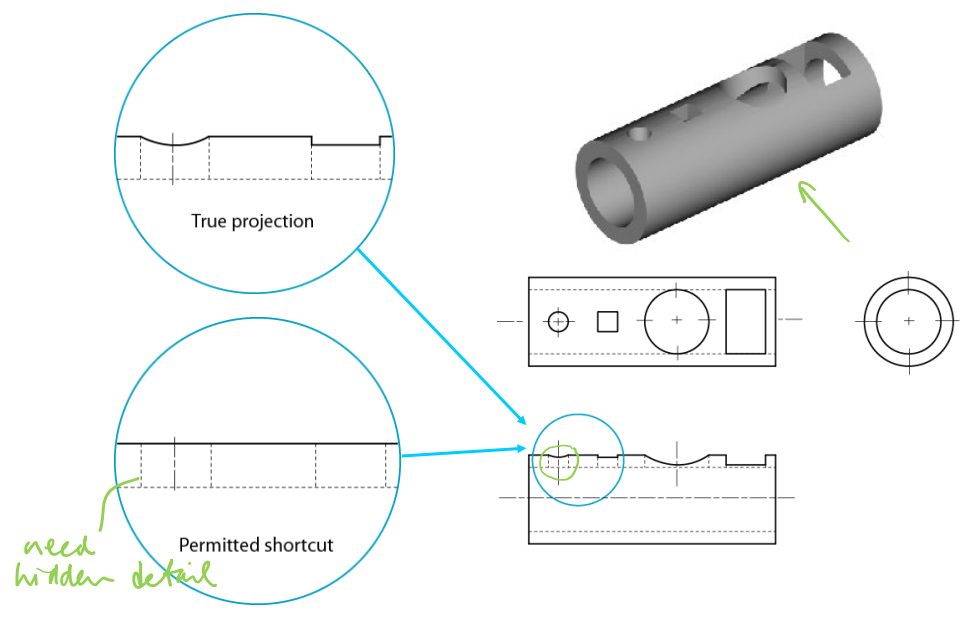 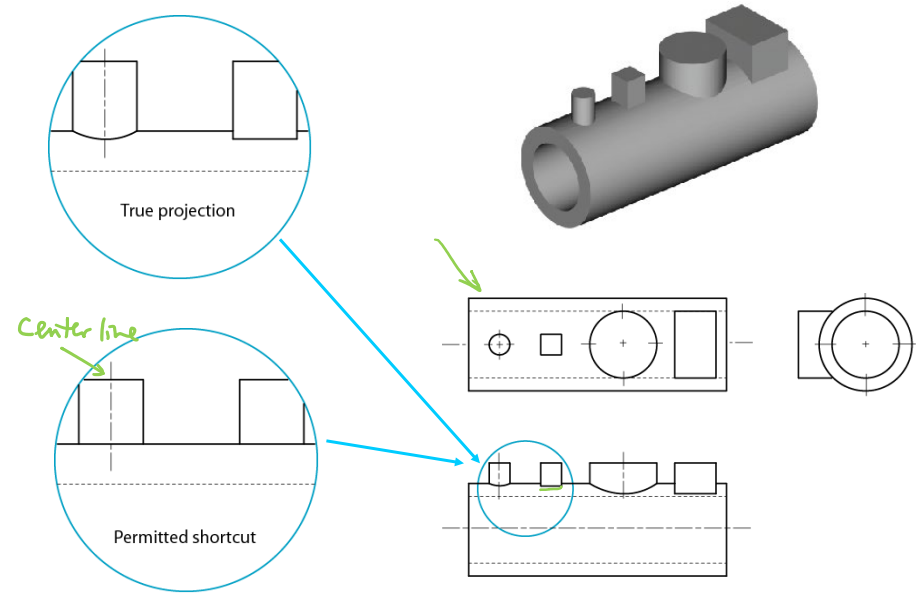 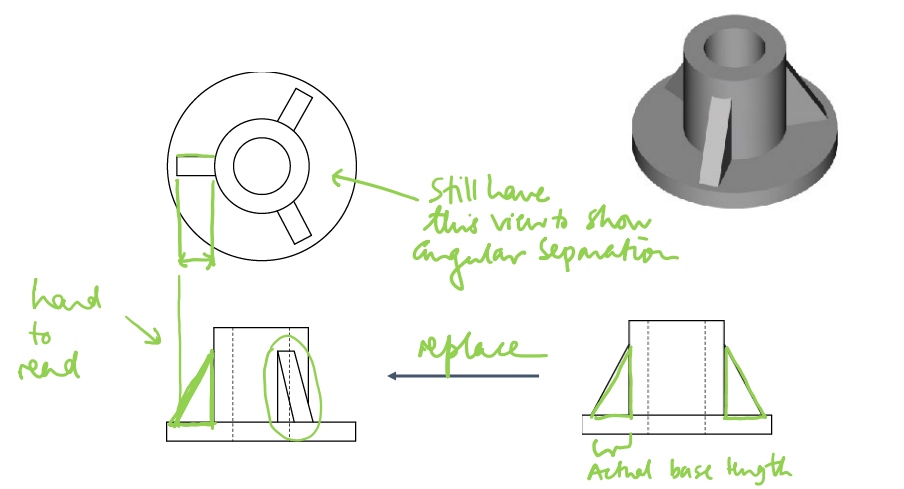 Review of isometric, oblique, and perspective #