Processes based on light-sensitive liquids # 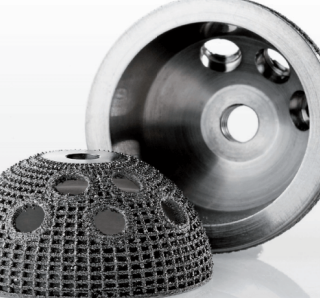 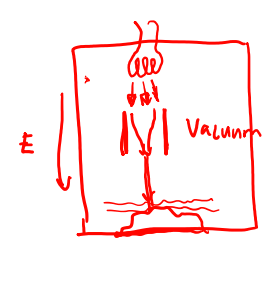 One approach to printing objects from powders (which may include metal, polymer or ceramic powders) is to selectively dispense a binder (a sprayable ‘glue’, usually a polymer) on to layers of dry powder, holding the powder together in specific locations. After printing, the part is removed from the surrounding unbound loose powder. For polymeric parts, the binder can be colored and constitutes part of the final object. For metal or ceramic printing, the binder is subsequently be driven off (vaporized) with high heat after the whole part has been printed, and the powder is also sintered together by the heat (see below for explanation of sintering).